History of our auction house

In 1919, stamp dealer John Rietdijk set up an auction house at the age of 19. He established his company in The Hague, the philatelic center of the Netherlands. The interest in his auctions was so great that he was soon unable to handle the work alone. Successively, Mr. Meer and Mrs. Adopted from Bunde. The workforce would then remain unchanged for almost fifty years.
In 1928, Rietdijk held the legendary Olympiad auction, in which many masterpieces and rarities were put up for auction. A hammer, which he had specially made for this auction and which is still used by his successors.

During the war, John Rietdijk emigrated to the United States. During this period, the auctions were held under increasingly difficult circumstances by Mr. Meer and Mrs. Van Bunde organized. In the fifties the auction company had become a fixture in philately and many important collections came under the hammer.

During the heyday of stamp collecting, Rietdijk grew steadily. In 1966 the auction house was taken over by M.H. Lichtendahl, former banker and enthusiastic collector. At the time, the company was located next to the Gevangenpoort in the center of The Hague. After the takeover, the idea for a family business quickly emerged. In 1971 Hans Lichtendahl, son of M.H. Lichtendahl, employed to take on the day-to-day management. Founder John Rietdijk stayed with the company until 1980.

mr. Lichtendahl senior retired in 1985, reinforcements for the team had already been found in 1980. Arie Benschop started working for all kinds of philatelic matters and is currently head of allotment. During this period, an accountant from the company also joined Rietdijk. The auctions were organized in this period in the then well-known hotel De Gouden Wieken.
In the early eighties, the Coin Auction became a new branch of the company. These auctions were organized under the direction of Armand Lichtendahl. These coin auctions quickly became a household name in the Netherlands, Rietdijk moved to the current location in the hart of The Hague Noordeinde 41.

In 1990 Paul van Beek joined the company and became fifty percent co-owner and partner Hans Lichtendahl. The following years were marked by many changes. The number of auctions per year decreased, but the auctions themselves, due to the growing supply, were much larger. The auctions have since been held in the Europa Hotel in Scheveningen. In these years, the company’s turnover doubled.
Thanks to the network of contacts built up over the decades and the application of new techniques in the field of communication, the company’s turnover continues to increase even after the turn of the millennium.

In 2002 Paul van Beek decided to step down. In preparation for this, two new employees had meanwhile been recruited. John Kuin started working in 1998, followed a year later by René Roelandse. After the departure of Armand Lichtendahl, John Kuin takes care of the coin auctions and also the press and publicity matters. René Roelandse mainly deals with allotments and does the bookkeeping.

In 2012, Hans Lichtendahl left the company after 40 years of service. In preparation for his departure, all shares were taken over by the other employees of Rietdijk in October 2011. In total, the three of them have been employed by the auction house for almost 80 years. Arie Benschop has been working part-time since 2020 and the management is currently conducted by the duo of René Roelandse and John Kuin.

In order to be able to continue to carry out the work in the future, André Hilgersom (Keiser Company, oldest stamp trader in the Netherlands) was recruited in 2020 as a land developer. With regard to the processing of the coins and the many matters related to photography, the team has also been strengthened with Thomas Andeweg. They will shape the auctions in the coming years, of course with your help through beautiful consignments.

Want to know more? Call, mail or write to us.
We’re there to assist you!

Opening hours
From Monday to Friday
Between 9am and 5pm. 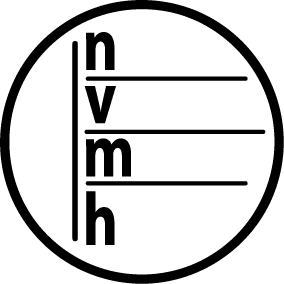 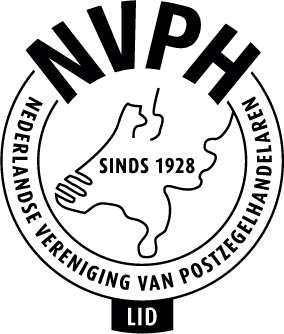 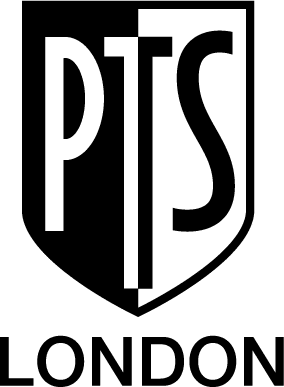